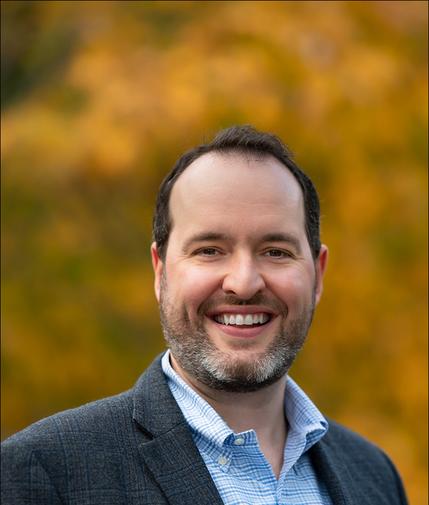 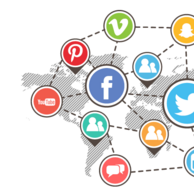 My entrepreneurial career began when I was 12. I co-founded phatStart, a teen oriented online community and display advertising network. At it's height, the network had 300 million impressions a month and the client list included Microsoft, Sega, Disney and other top tier brands. phatStart was named as one of the top 12 companies in Silicon Alley to look out for by the Silicon Alley Reporter. When I was 16 co-founded and hosted the syndicated radio show "Teen America"​. When I was 18, I reflected on my entrepreneurial career and wrote "Conversations with Teen Entrepreneurs"​. At 19 I co-founded search engine software company Search Rate Technologies. In 2005 CNN named me as a member of "America's Bright Future"​ (http://transcripts.cnn.com/TRANSCRIPTS/0503/16/ldt.01.html). I've been featured on major tv networks and newspapers.

I'm a proud Boston University alum and was the first recipient of the annual "Boston University School of Management Peter R Russo award for entrepreneurship"​ in 2007
--
My social media career began when I moved to NYC and joined Lightspeed Financial. I developed and managed Lightspeed's social media and interactive marketing strategy. I've worked as a consultant for various companies on social strategy and got my feet wet in influencer marketing at SocialChorus/Appinions.

At Hootsuite, I work with & advise the world's largest companies, brands & governments regarding their enterprise social media management strategy.

I also speak on a wide variety of topics regarding Social Media, including the role of Government and Social as well as the role of Social in Financial services